DAN WHELDON HOF COLLECTION - SUSIE WHELDON
P A R T N E R S H I P
The Dan Wheldon HOF Collection is a project created as a partnership with Susie Wheldon in celebration of Dan's 2019 HOF Induction. The centerpiece is the HOF Crest, which is based around Dan's nickname of Lionheart. It also has other various racing elements that are synonymous with victory in Indy, such as the checkered flag, a winner's wreath, the wing & wheel and a yard of bricks. The premium collection consists of a t-shirt, branded mailer box, decal and official certificate, all of which adorn the Dan's HOF Crest. 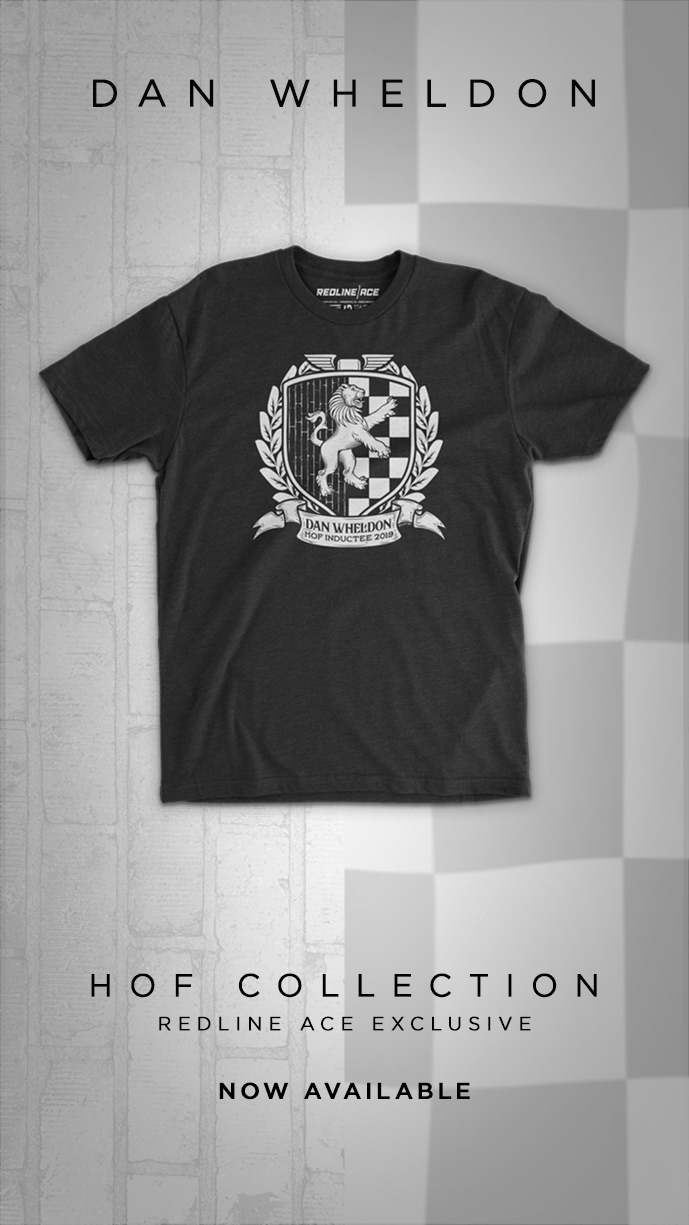 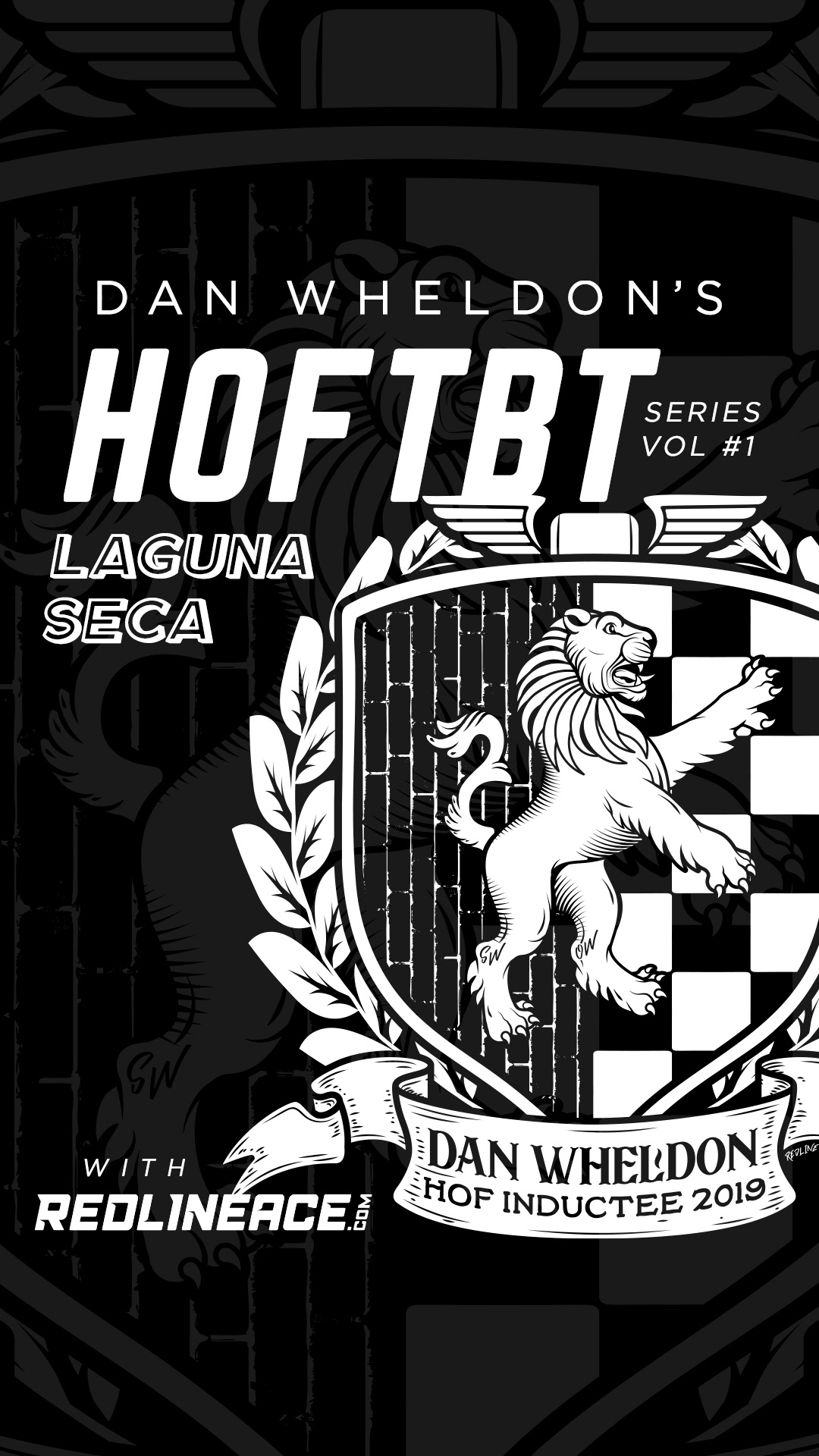 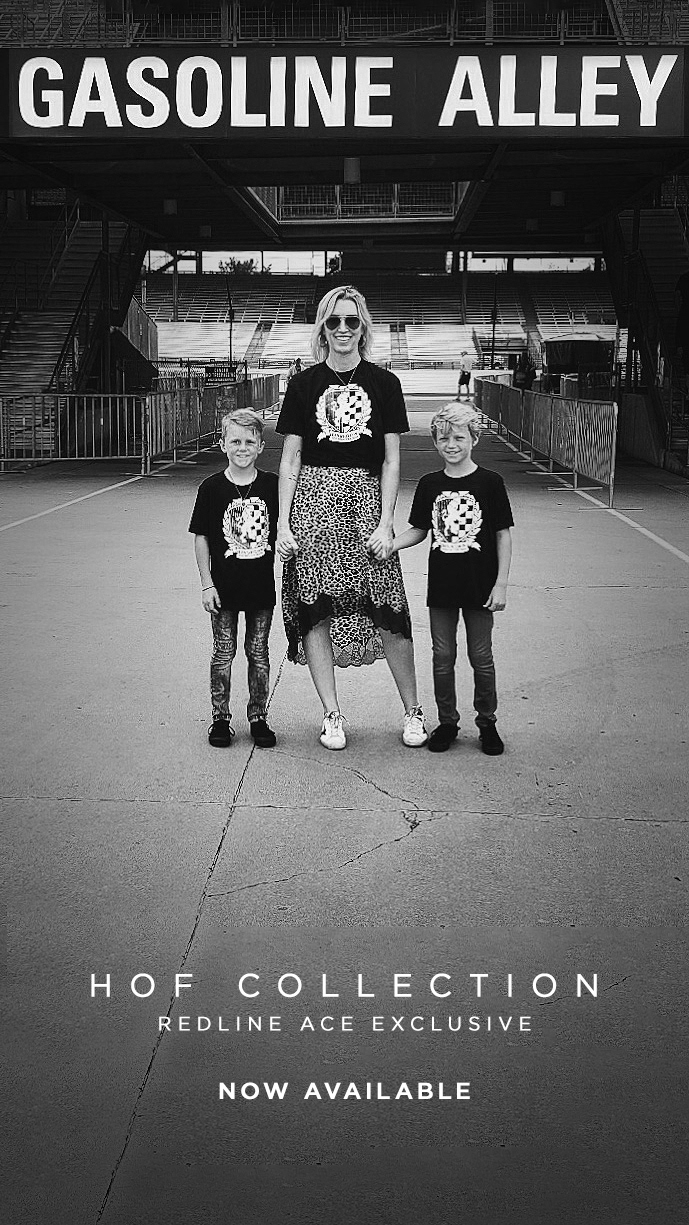 “Working the Ben and the Redline Ace brand has been such a great experience. He has such a creative approach to everything and really takes into consideration the story behind every design. It is a pleasure to work with him and I’m excited for future collaborations.” - Susie Wheldon 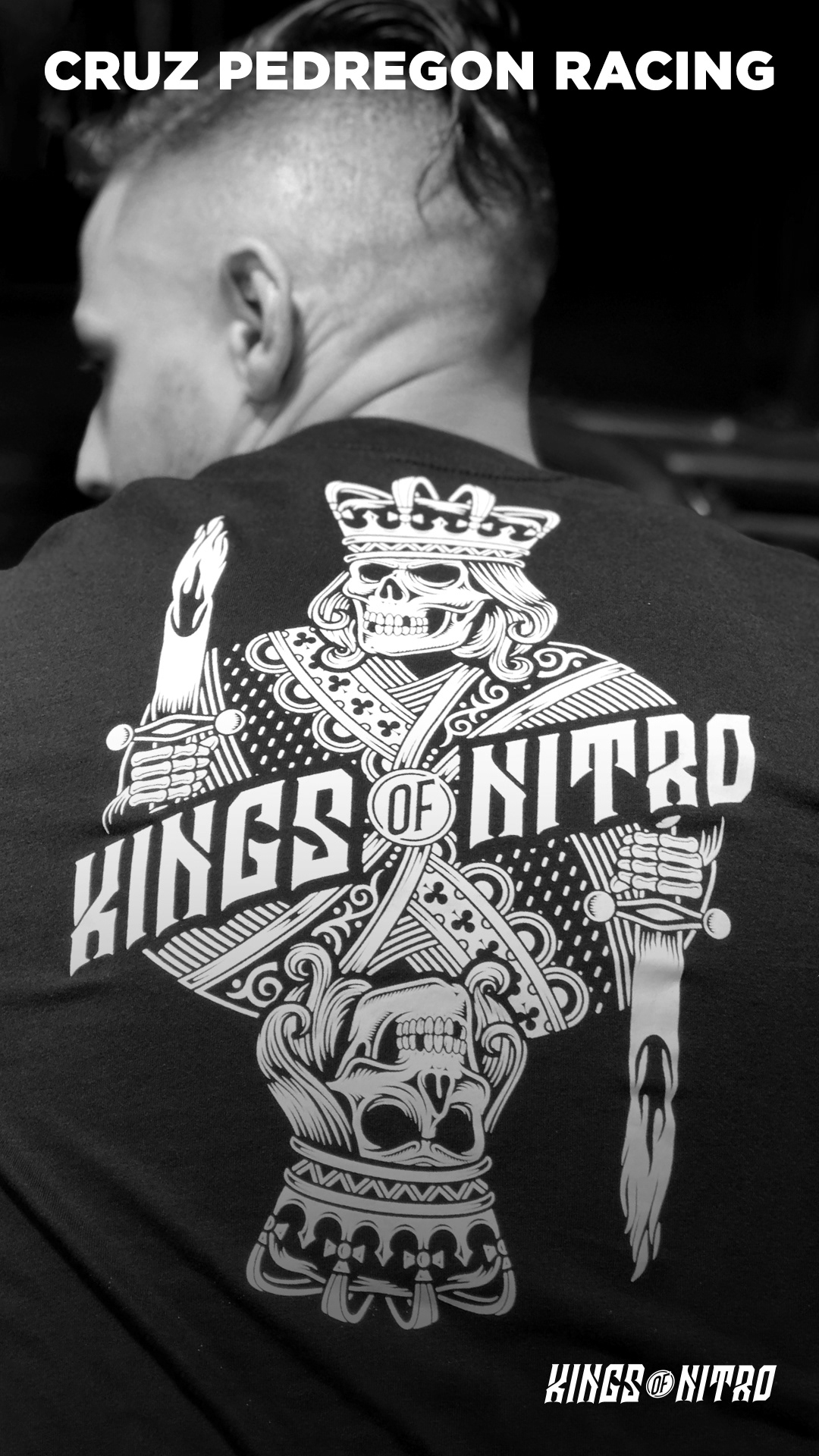 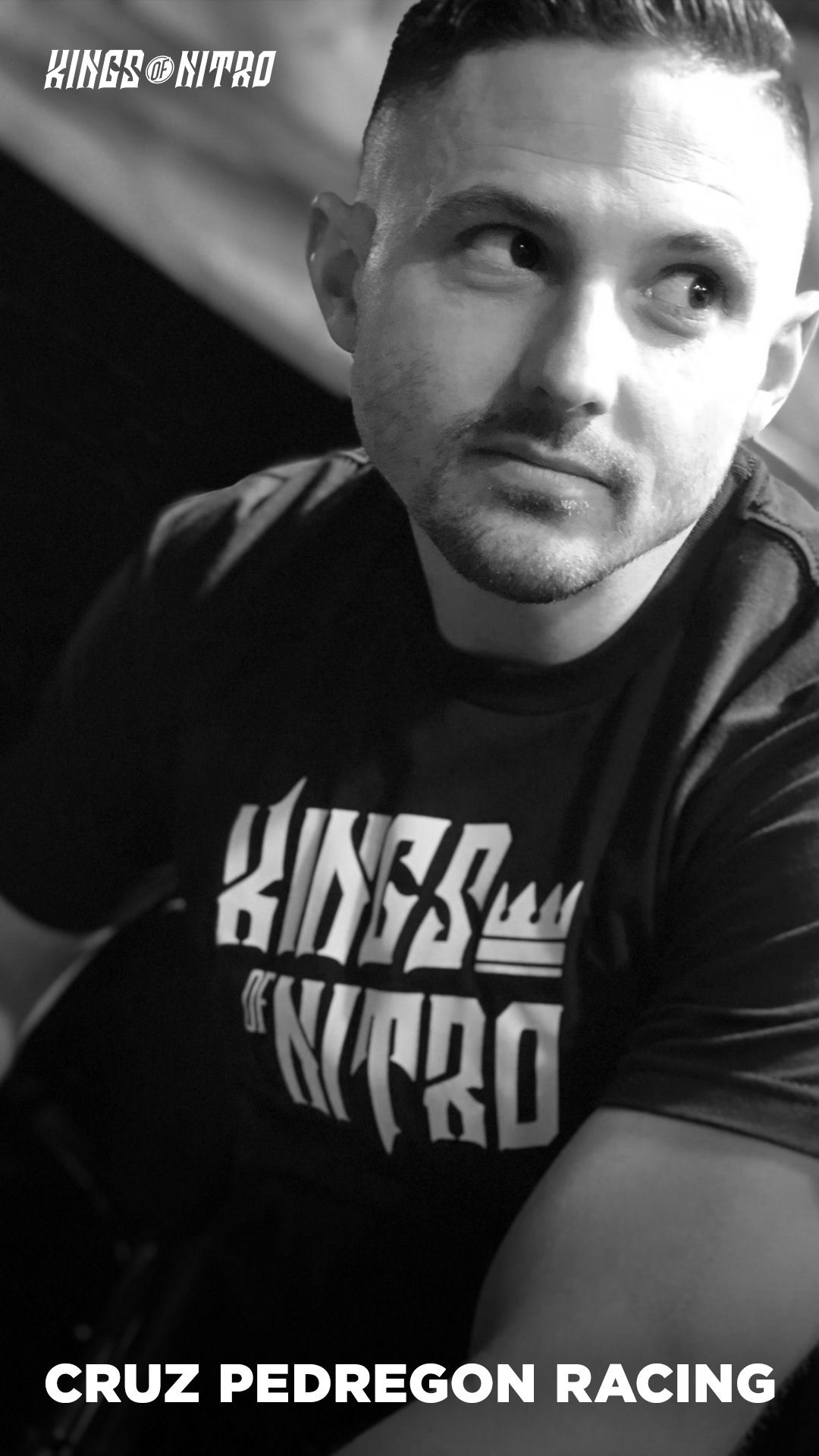 SUPPORT LOCAL TALENT - BELL HELMETS
P A R T N E R S H I P
When Redline Ace teamed up with a racing industry giant, Bell Helmets (and fellow Speedway business neighbor) it only made sense to to work on a design with local influence. Always having an affection the Bell Pro Shop building in Speedway, Redline Ace brought it to life as a black & white design with it's signature look and feel. In this partnership, the tee is available exclusively for purchase in the Speedway Bell Pro Shop... helping Support Local Talent. 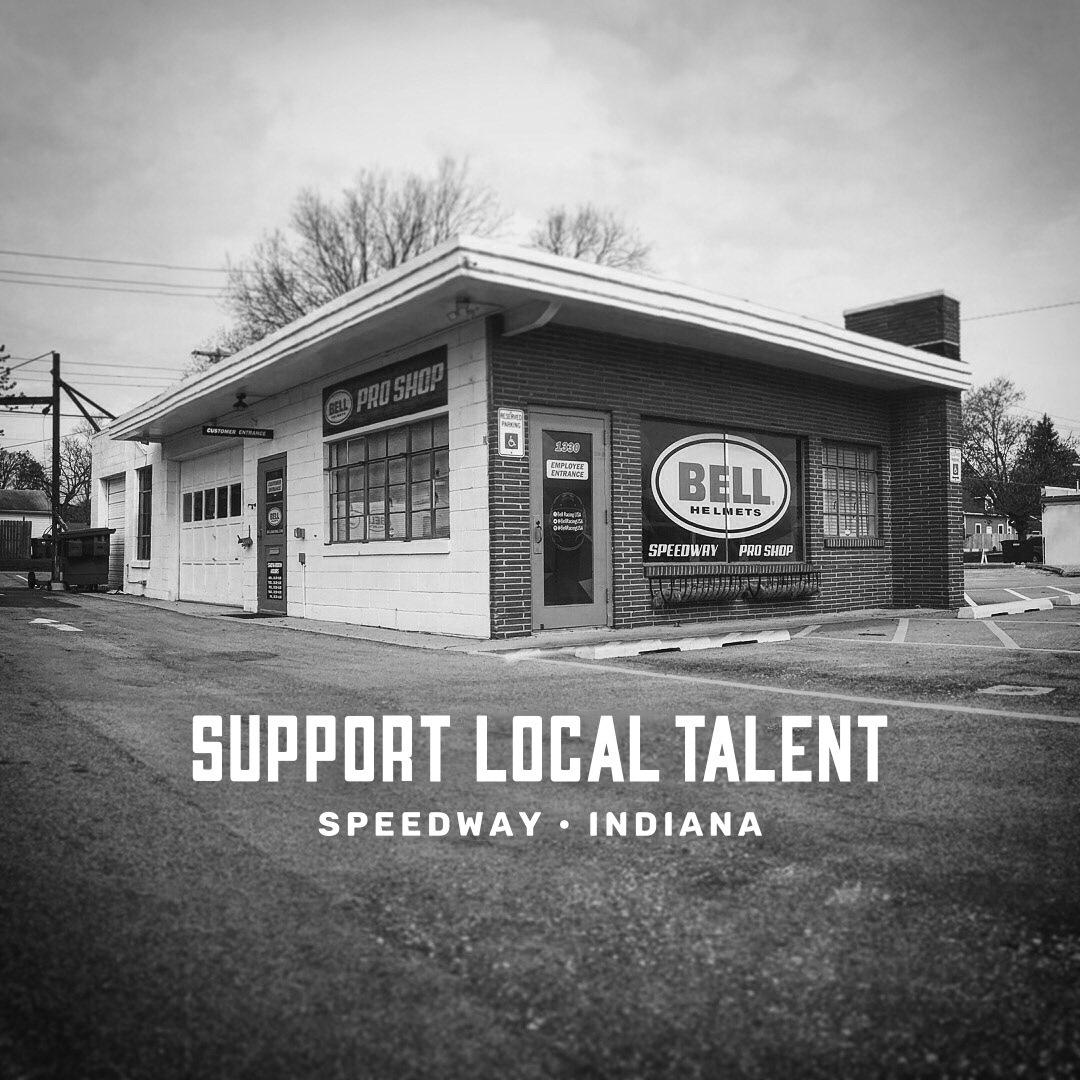 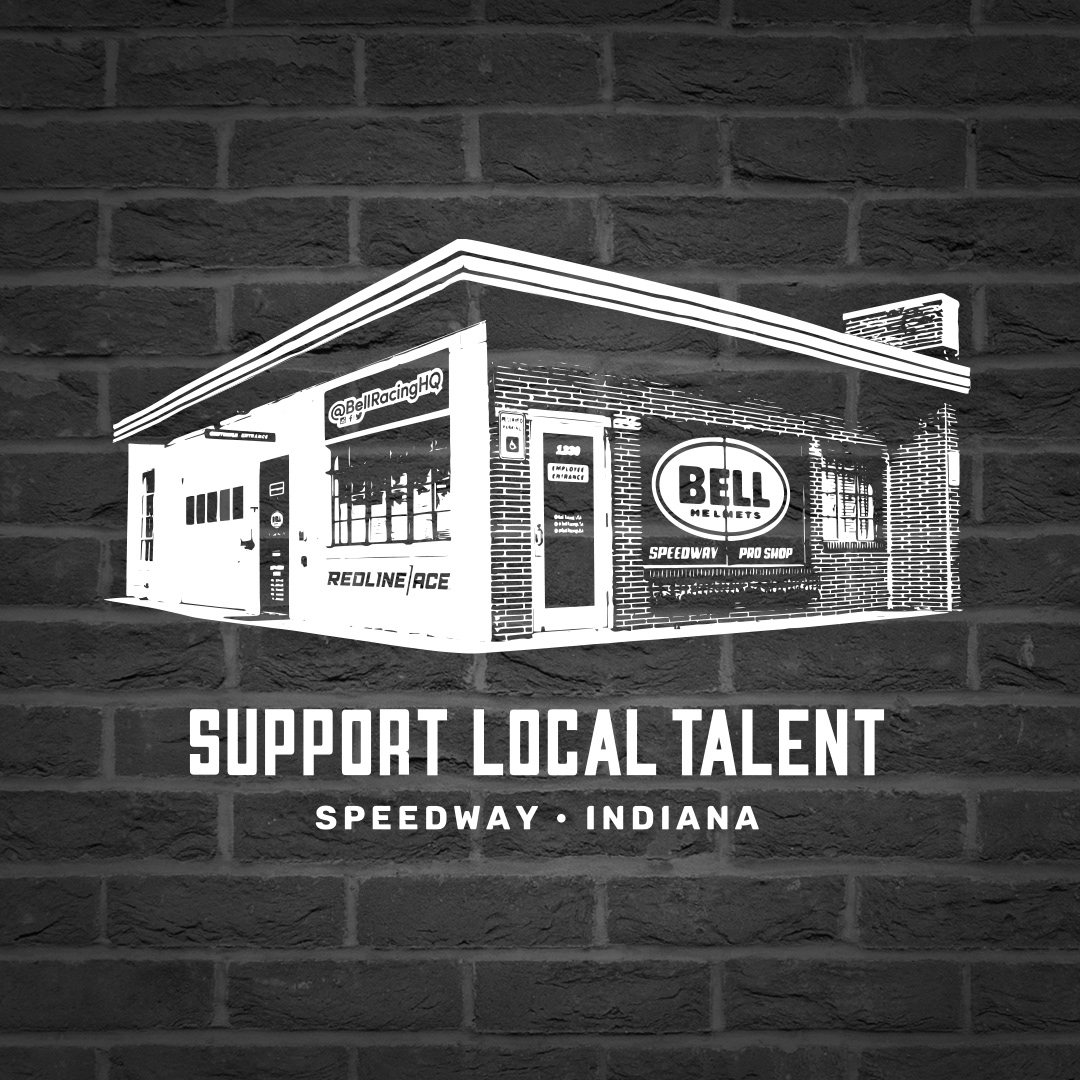 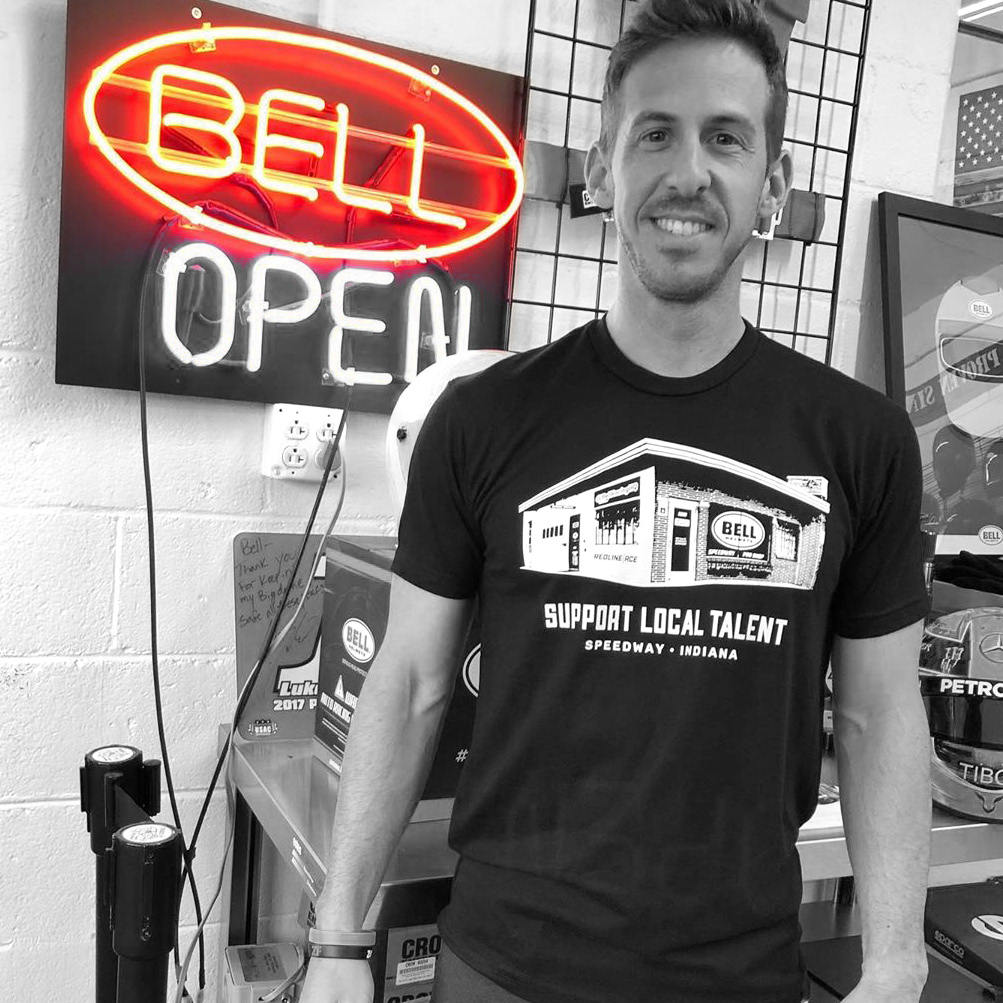 Race Hauler Wrap Design in 3D
↑Back to Top